In February, Universidad de Oriente joined CLAERIA and became its first member from CUBA.By far, CLAERIA has covered 62 universities from 14 countries. Meanwhile, the Universidad de Oriente signed the Framework Partnership Agreement with South China Agricultural University, which marks the beginning of the cooperation between the two universities.

Universidad de Oriente (UO) is an institution attached to the Ministry of Higher Education (MES)of Cuba. It was founded on October 10, 1947 and accredited as an Institution of Excellence by the National Accreditation Board (JAN) since February 2018. 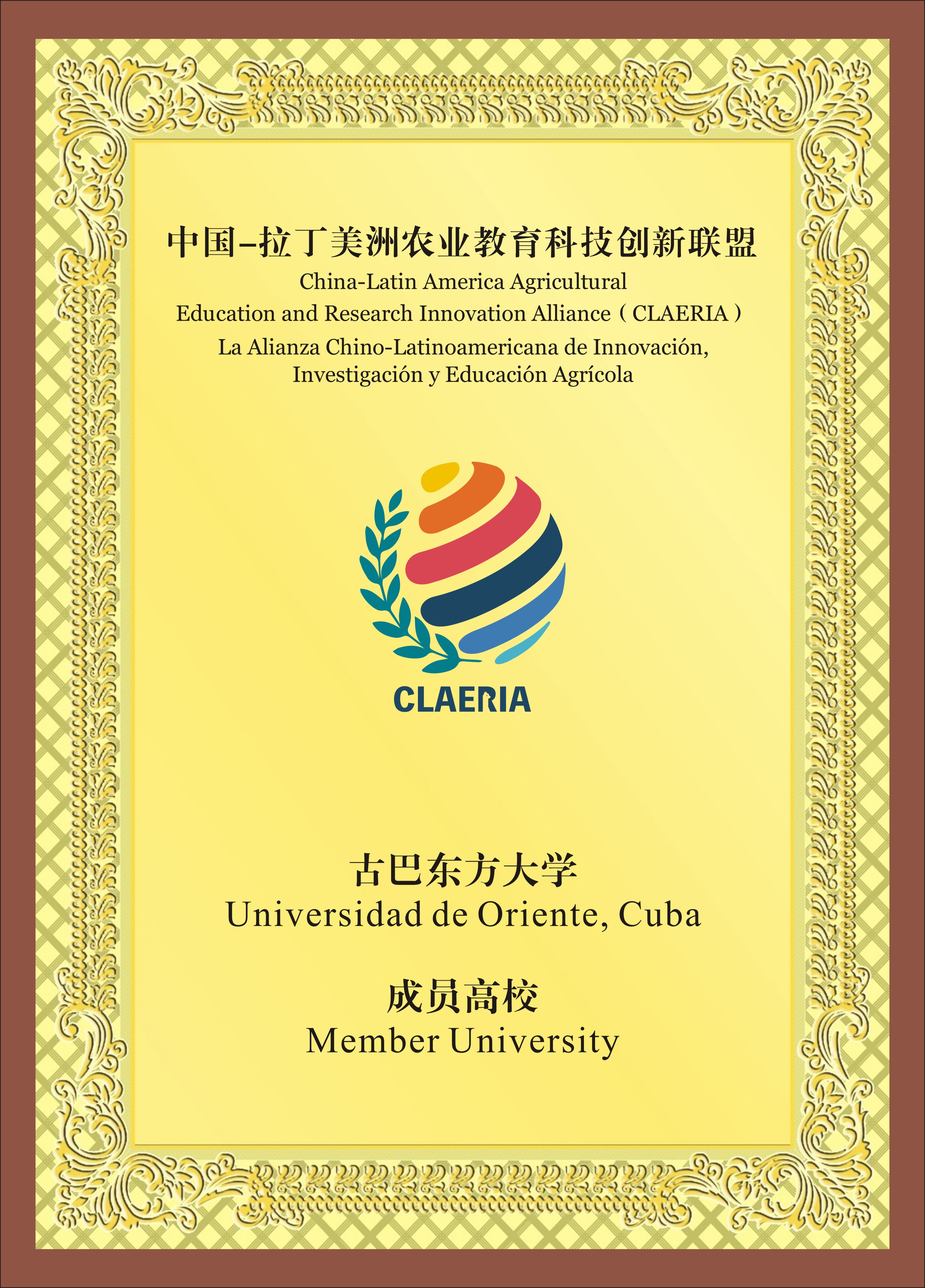 Since its foundation, Universidad de Oriente has been characterized by its multidisciplinary nature and currently has 13 Faculties; 8 Municipal University Centers; 7 Study Centers and 3 Science, Technology and Innovation entities (ECTI).